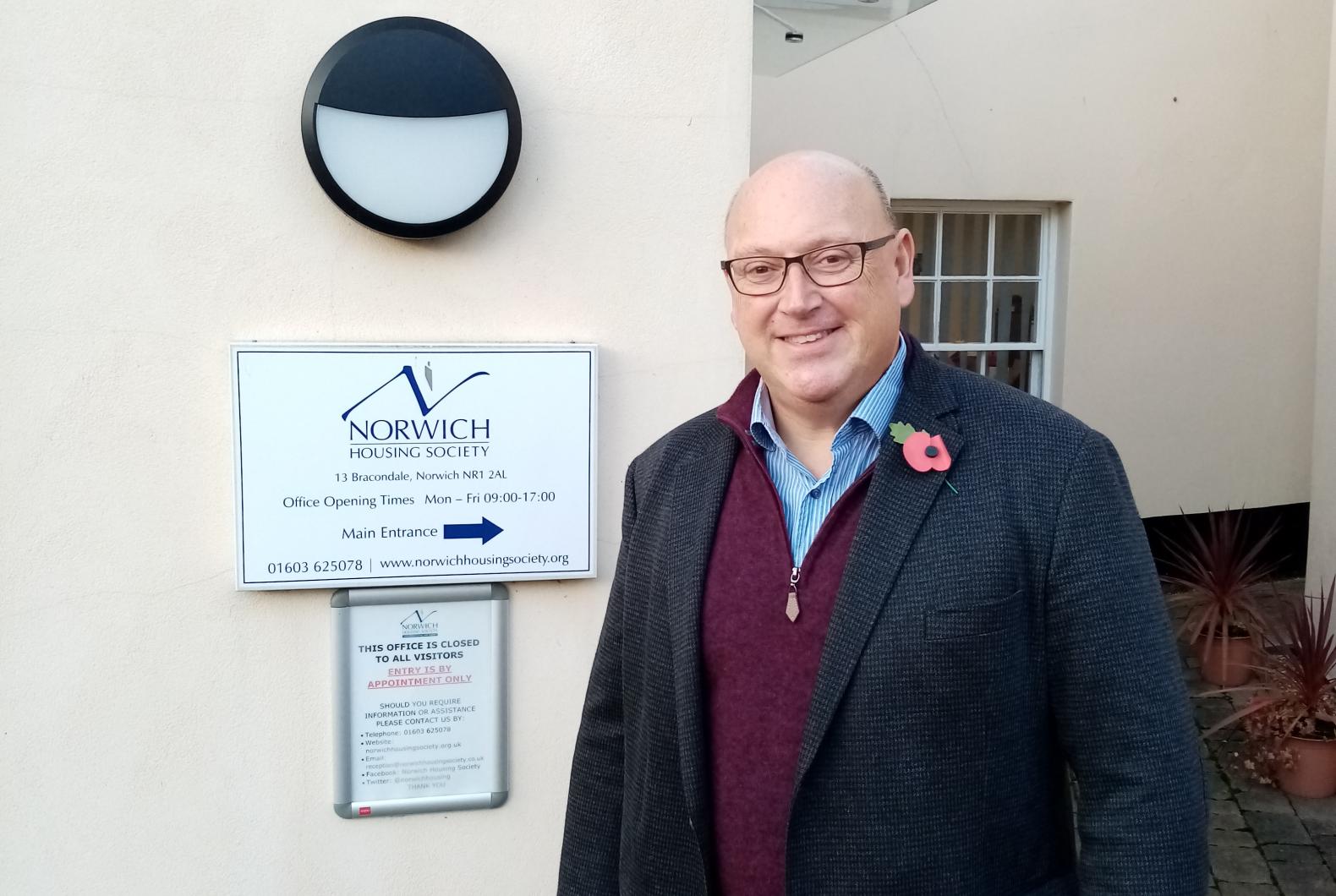 Tim Pinder took up the position of CEO in the middle of March, two weeks before Mike Allen retired, intending to move from his Cheshire home to Norfolk once his son had finished his A levels and he and his wife could find a suitable house in East Anglia. Due to a change in his circumstances, a move to Norfolk was no longer an option for Tim meaning he had to take the decision to resign from the Society. 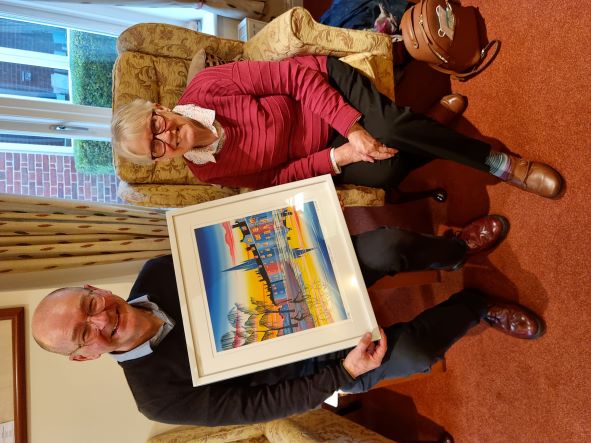 Tim being presented with his farewell gift.

We welcome Paul Kingston who has been appointed as an interim CEO.  Paul has a great deal of experience within the field of social housing, he has come out of early retirement to act as CEO to the Society until we have appointed a long-term CEO to replace Tim. 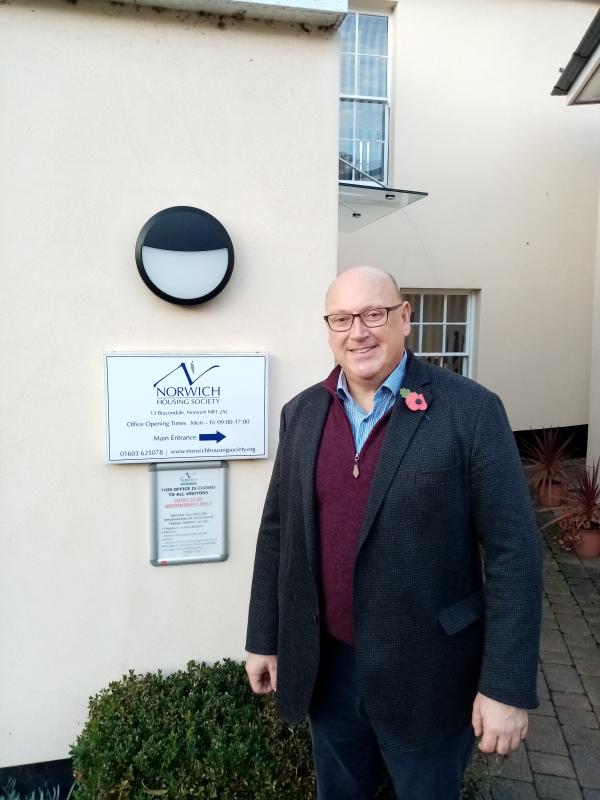