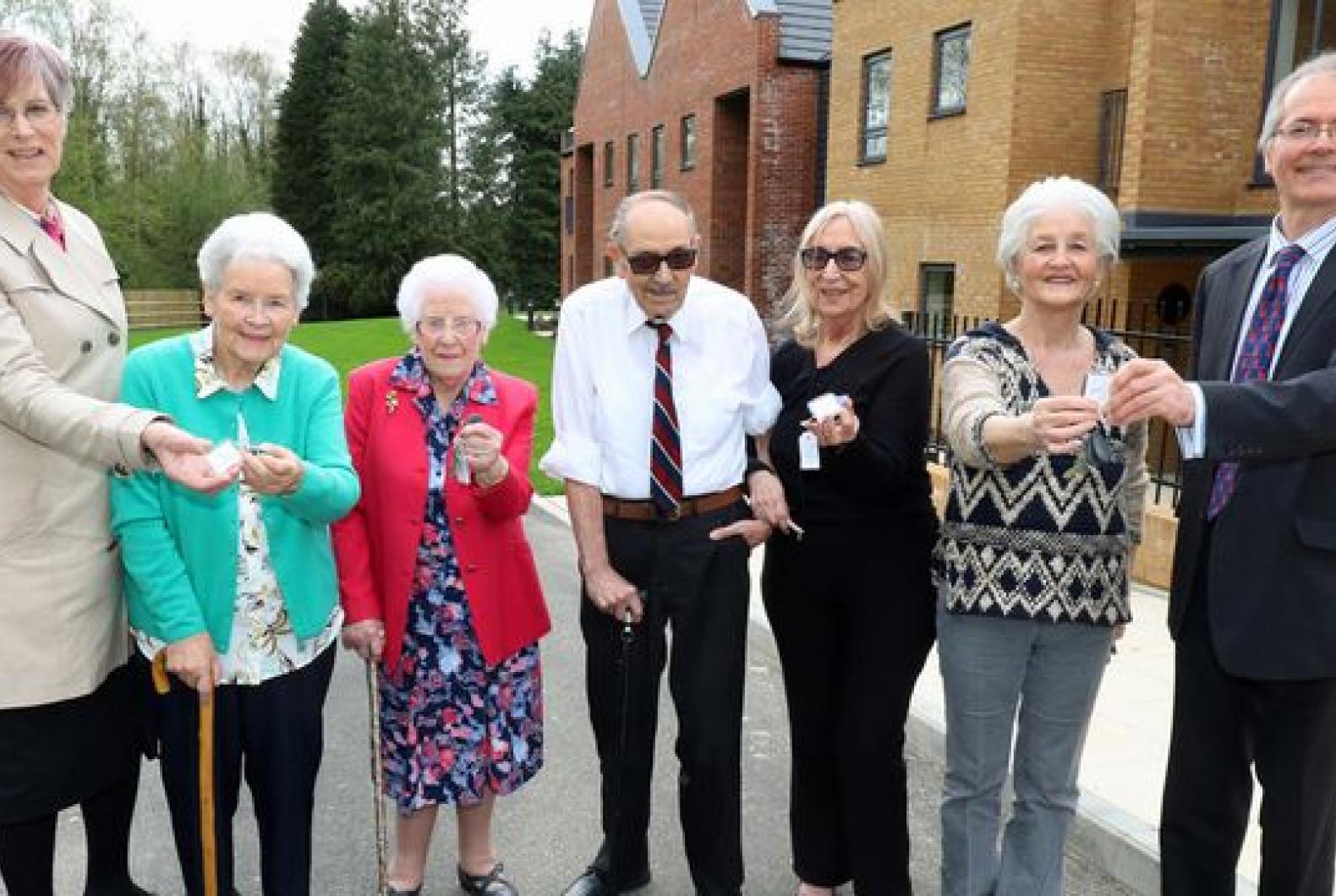 The Society's Chief Executive is to retire from his role after a decade at the helm.

Mike Allen is stepping down from his role at the head of the Society. He described his 10 years in the job as "the happiest time of my career".

Born in the Fine City and educated at Norwich School, Mr Allen enjoyed a career in accountancy and joined the Society in 2010.

He was given the chief executive role four years later and has overseen projects such as the development of 20 flats at Leander Court on Bluebell Road in 2018, and the refurbishment of eight flats in St Barnabas Court, Orchard Street.

In his retirement, Mr Allen and wife Liz plan to spend more time with their grandson, and would also like to learn Spanish while enjoying his allotment.

The Society, has appointed Tim Pinder as the new Chief Executive.